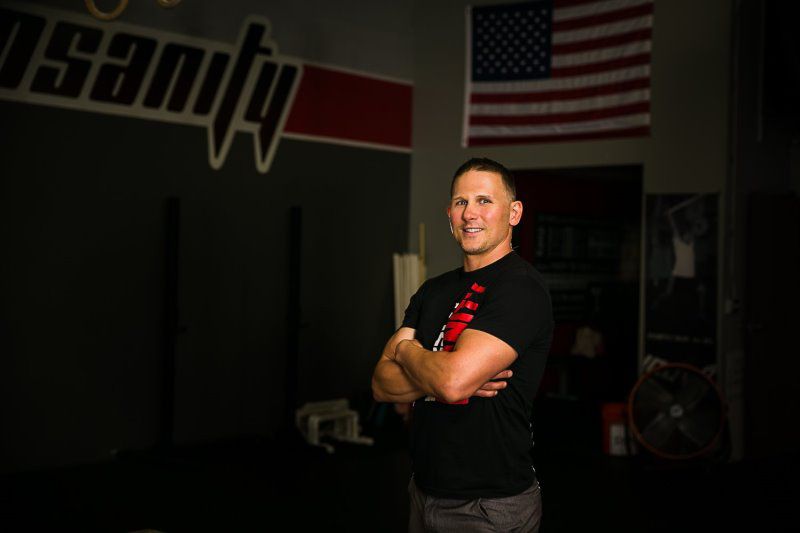 Dave Jalbert is a Level 3 Coach and Affiliate Owner of CrossFit Insanity. In 2005, he began training in Jiu Jitsu and Muay Thai Kickboxing and took his first amateur MMA fight after only three months of learning the sport. In 2007, Dave went Professional as a Mixed Martial Arts fighter accumulating a 3-2 record. Throughout training for professional fights, Dave was introduced to the CrossFit methodology in 2008 and continues to train for both to this day. He has been a personal trainer for 20 years and has owned his personal training business for 11 years and then became a CrossFit Coach and Affiliate Owner in 2009. 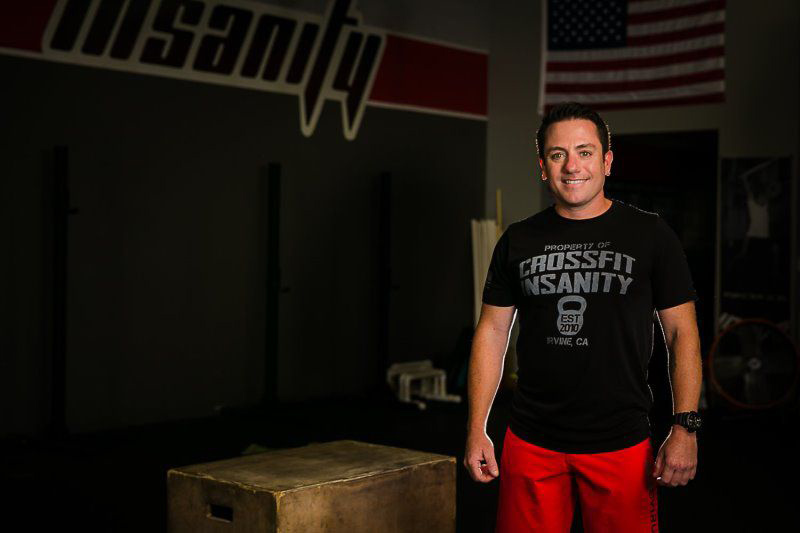 Michael is a CrossFit Level 2 Coach and Affiliate Owner of CrossFit Insanity, a United States Marine Veteran, and a noted singer/songwriter. Michael discovered his love of both physical endurance & mental toughness during his military years in the United States Marine Corps as an EAF Aircraft Recovery Specialist. After his service, he received his first fitness certification through the International Sports Sciences Association in 2007. Michael found CrossFit in early 2010 & fell in love with the methodology. He trained, studied & persevered to receive his first CrossFit Coaching Certificate in July 2011 & has continued to garner more achievements throughout his career. 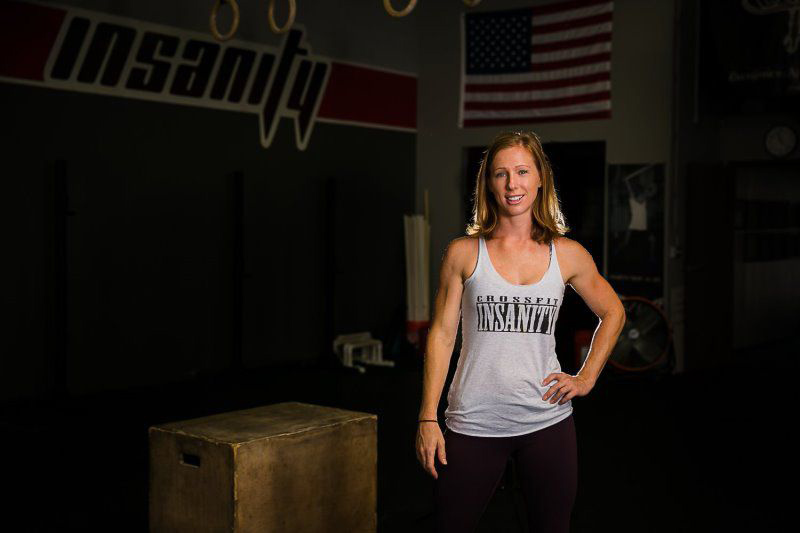 As a young child, Mara competed in the sport of gymnastics. She was recruited to Houston, TX at 7 years old to train at Karolyi’s Gymnastics with the current Olympic coach, Marta Karolyi and her husband, Bela Karolyi, as an Olympic hopeful. At 11 years old, injuries stopped her from competing in gymnastics but would not stop her from pursuing other competitive sports. Mara immediately found the sport of diving and cheerleading where she competed for three years. Once in college, Mara became a gymnastics coach for elite gymnasts for four years until she graduated from Concordia University of Irvine with a BA in Liberal Studies in 2007. After college, she went on to become a Level 1 Coach at CrossFit Insanity in 2010.

Achieving the best version of yourself.